Modern architecture rejected the historic styles of the past. It began in the early 20th century, but followed two different paths: American modernism was rooted in the organic design of Louis Sullivan and Frank Lloyd Wright; and European modernism was based on the utopian socialist ideals of the French architect Le Corbusier, among others, and the teachings of the German Bauhaus (1919-1933), founded by Walter Gropius in Weimar.

American modernism, also known as “organic” architecture, started around 1900 in Chicago and the Midwest, where Louis Sullivan coined the phrase “form follows function” to express his rejection of historic styles. 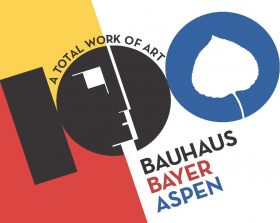 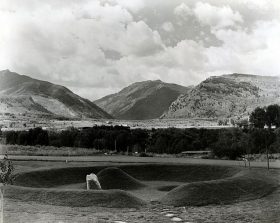 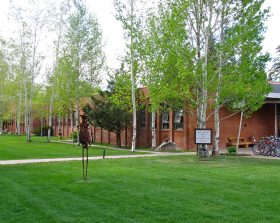 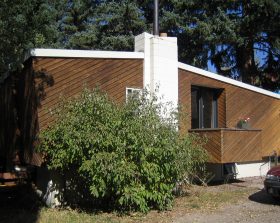 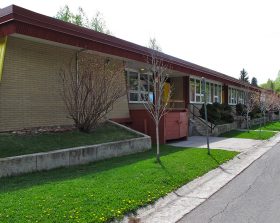 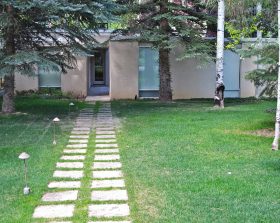 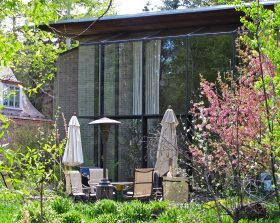 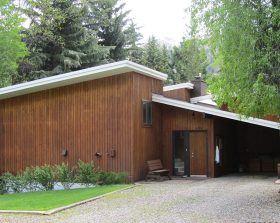 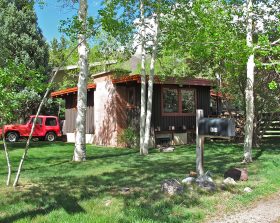 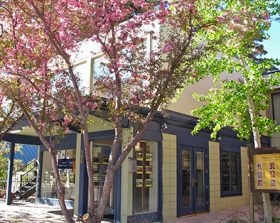 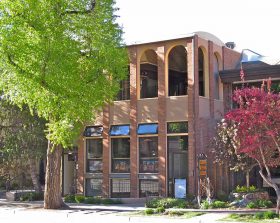 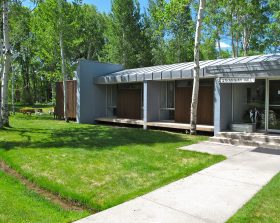 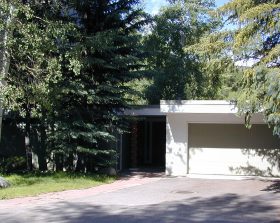 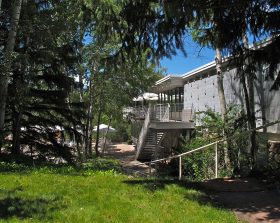 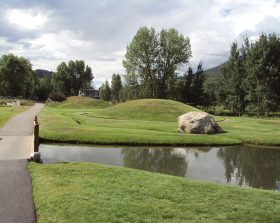 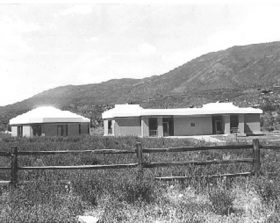 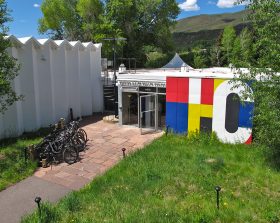 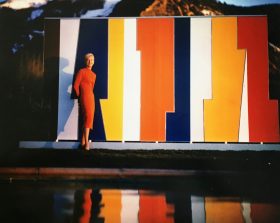 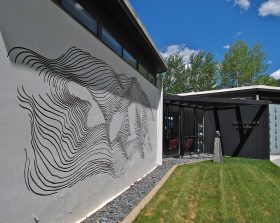 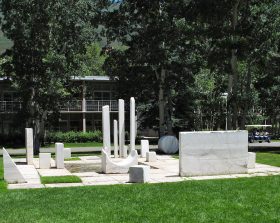 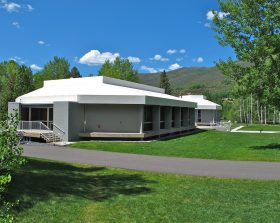 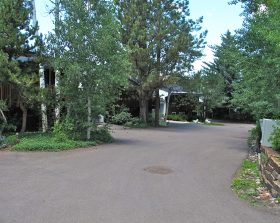