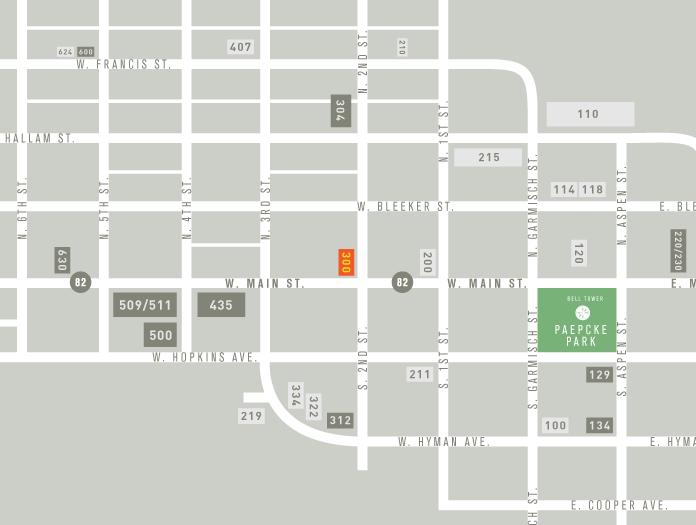 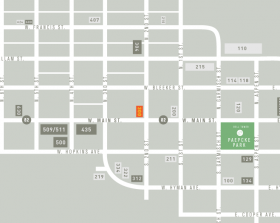 The Rustic Style of architecture was symbolic of early 20th century attitudes that embraced not only the mythology of the hardy outdoor life of American pioneers in the western United States, but also, to an extent, the larger dream of Manifest Destiny.  There was embedded within the style a desire to live up to the spirit of adventure and rugged determinism of those who had ventured West.

300 W. Main Street is a typical log cabin constructed in 1944 and located within the Main Street Historic District, but oriented toward Second Street rather than Main Street. A large addition was added in the 1980s at the rear of the cabin.