When the bottom fell out of the silver mining industry in 1893, Aspenites considered resuscitating the economy by capitalizing on the town’s inherent beauty in an effort to attract tourists to the valley. However, it was not until almost 40 years later, at a time when skiing as a recreational sport was beginning to take hold in the United States, that Aspen found its true calling. The idea of creating a ski area in the United States that mimicked the look and character of European resorts. 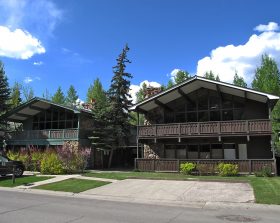 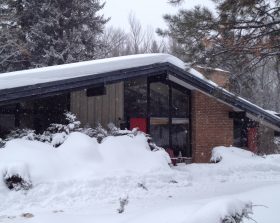 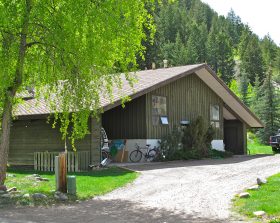 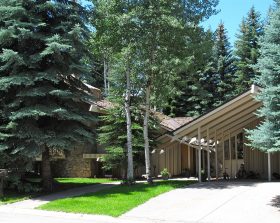 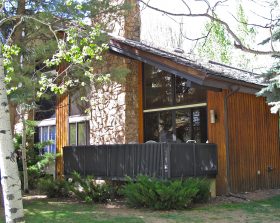 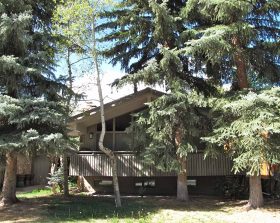 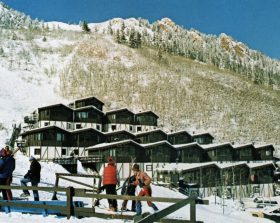