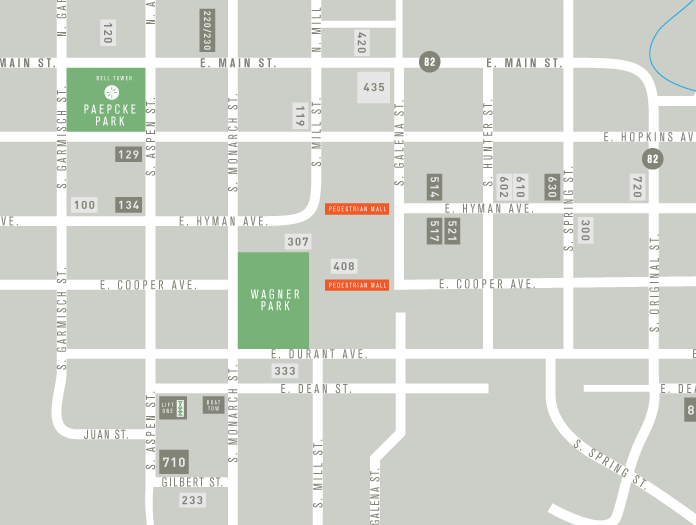 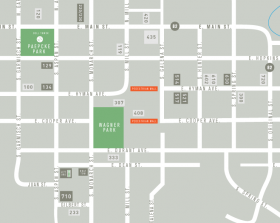 In the 1970s, when pedestrian malls became a popular urban concept, and Colorado laws were enacted that facilitated their construction, Aspen attempted to resolve some of its traffic and parking problems by transforming five blocks of major commercial avenues, Cooper, Hyman and Mill. The concept of a pedestrian mall had been debated for decades, with architects, such as Ellie Brickham and Richard Lai, participating on citizen committees wrestling with the issue in the 1960s.

For a more detailed history of the Mall: