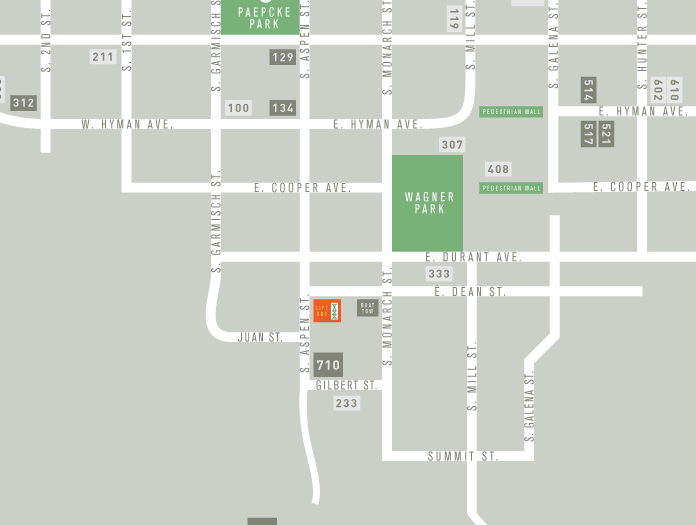 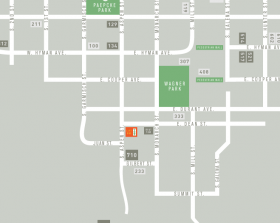 World War II significantly changed the course of Aspen’s development in numerous ways. The focus on war had interrupted momentum in the advancement of ski industry mechanics, engineering, ski technique and clothing. Individuals associated with the ski industry were also affected by the war. Billy Fiske, early Aspen ski pioneer, enlisted in the Royal Air Force on September, 1939 and became the first American to die in the Battle of Britain, in August, 1940. Ted Ryan, another early Aspen ski pioneer, left Aspen in 1941 following the attack on Pearl Harbor to join the offices of Strategic Services in Europe.

The 87th Mountain Infantry used Ashcroft (a ghost town above Aspen) as a training site and eventually moved into a permanent camp at the U.S. Army’s alpine training facility – the 10th Mountain Division’s Camp Hale near Leadville. Word quickly spread through the camp that there was a superlative downhill run, Roch Run, in Aspen. This intrigued skiers among the 10th Mountain Division troops and many of them spent weekends in Aspen skiing. Among the soldiers was Corporal Friedl Pfieffer, formerly director of the ski school at Sun Valley, Idaho. Pfieffer became focused on Aspen becoming an international ski resort. He was wounded in action during the War and returned to Aspen to form the Aspen Skiing Corporation along with Chicago capitalist Walter Paepcke in 1946.  Pfieffer became the Director of the Ski School.

In 1946, Pfieffer began to build what was then the world’s longest chairlift to the top of Aspen Mountain up Roch Run. Built in two sections, the first section known as Lift 1 opened on December 14, 1946.  It was officially dedicated on January 11, 1947.  Lift 1 held the honor as the “longest in the world” for at least 10 years.