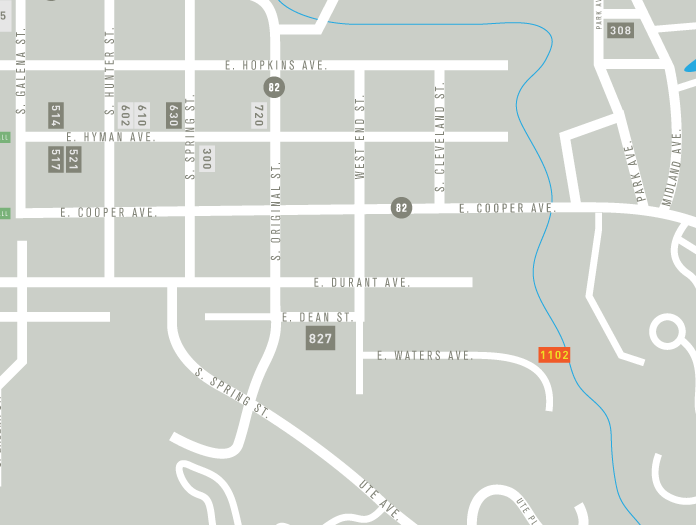 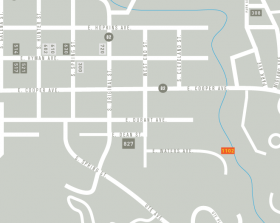 1102 Waters Avenue was constructed by the Geary family in 1967 based on a design produced by Fritz Benedict and marketed for construction around the country by Ski Magazine.

This particular vacation home was developed as a prototype for resorts around the country. It reflects both Modern and Wrightian tenets, is a response to the mountain environment and includes Benedict’s ideas for dealing with the climate (the cold roof system he invented) and topography (digging the home into the hillside.)

The sponsorship by Ski Magazine reflects Benedict’s growing influence in the ski industry (he designed the master plans for Vail in 1962, Snowmass in 1967, and Breckenridge in 1971) and his increasing role as a developer.

The building is unaltered from the original plan.